This page can be removed... 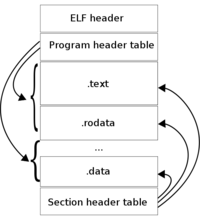