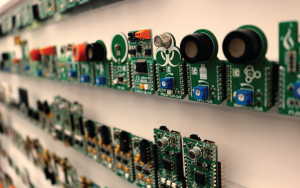 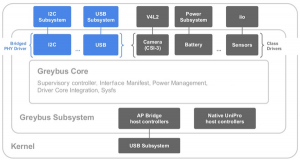 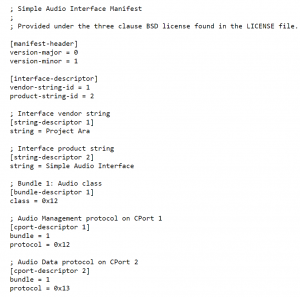 Currently the support for Click Boards are provided via device tree overlays requiring at least one reboot to enable the support in a potentially error-prone way. The primary aim of this project is to provide an userspace greybus simulator(similar to GBSIM) to bring in support for the Click Boards through Greybus Manifest files and writing the manifest files corresponding to different Click Boards. I am planning to start from the Greybus Simulator sources fix the issues that occur while installation in recent kernels and then try to bring in support for a single Click Board first and then prepare the manifest files and provide support for more click boards.I also plan to develop a Command Line utility to make it easier for the end user to load the manifest for corresponding click board, by using the CLI, the user can easily load/unload the click boards with simple commands like:

I am planning to add and test the greybus simulator based support for the following click boards:

Community Bonding Period: May 6 - May 26