On Starting the Application: 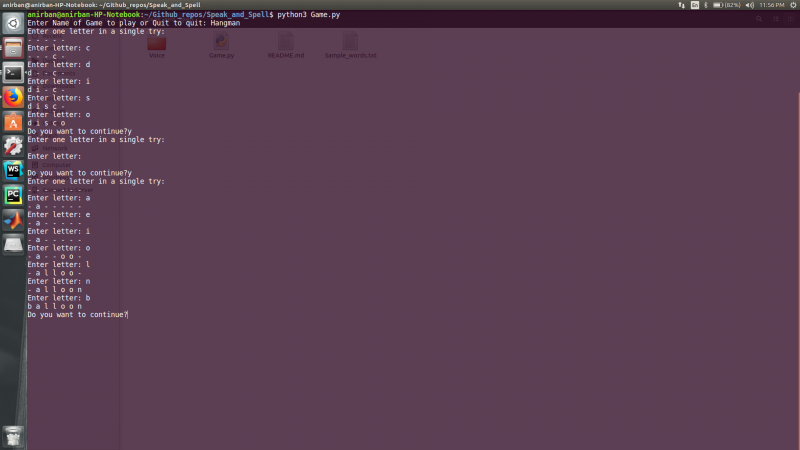 I believe that I should be chosen love for tinkering around with hardware. I would enjoy working on this project and pour in all of the hardwork and passion required.