The BeagleBone provides two dual-row 46-pin expansion connectors "P9" and "P8" which are also known as "EXPANSION A" and "EXPANSION B", respectively. The location and pinout of these connectors is illustrated below. 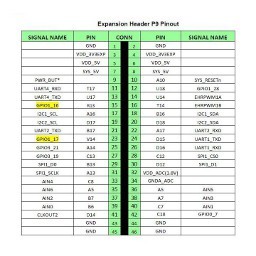 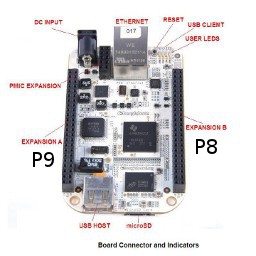 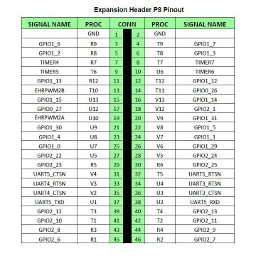