Difference between revisions of "Buildroot:DeveloperDaysFOSDEM2016"

The Buildroot community is organizing a meeting on February 1st and 2nd 2016, for Buildroot developers and contributors. This meeting will be a mixture of discussion and hacking session around the Buildroot project. This meeting takes place either right before or right after the FOSDEM, in order to make it easy for participants to attend both events. It is not mandatory to attend both days.

The meeting hours will be 9 AM to 6 PM on both days, the lunch is free of charge, courtesy of Google. On Sunday and Monday evenings, we will be organising some social events for which the details will be communicated to the participants.

Jan Heylen did not attend due to illness.

Not much hacking has been done in these two days. See the patches posted on the mailing list for what actually was done. We did discuss the following idea. 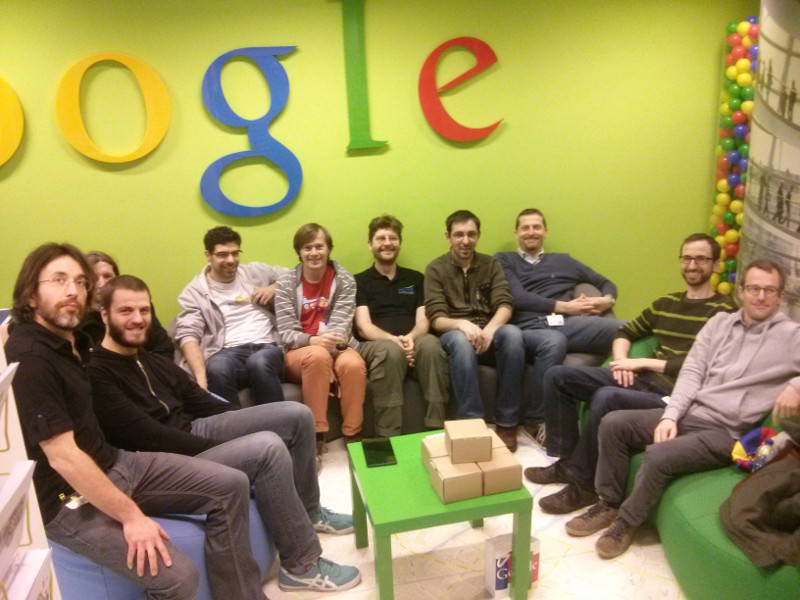