Difference between revisions of "Buildroot:DeveloperDaysFOSDEM2018"

We are looking for sponsors to sponsor travel expenses.

Yann wrote: There is no real ordering here, except I tried to put important things that require an urgent fix first, whith other non-ciritical things later...

Merging of staging/ and target/ 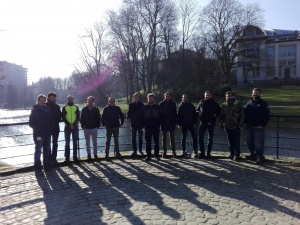 Photo of hackers taking part to the meeting 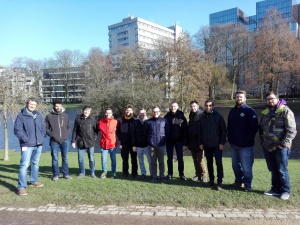 Photo of hackers taking part to the meeting
Retrieved from "https://elinux.org/index.php?title=Buildroot:DeveloperDaysFOSDEM2018&oldid=462276"