This device is part of the LeapFrog Pollux Platform, it's recommended to start there for general information. 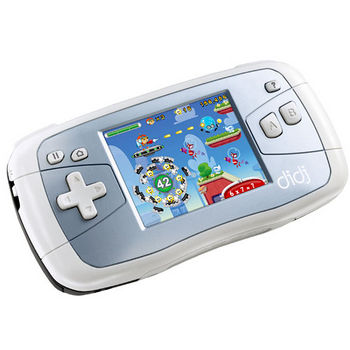 The Didj is part of 3 different devices that all share a common hardware platform, based around the Pollux SoC. The platform page contains information generic across these devices, and it is recommended that you refer to that page as it is a good starting point to understanding the Didj, and contains some basic How To's and Tutorials to get you started.

Near the begging of the boot message you should see one of two root options:

The Didj has two identical battery compartments, the combined collection of batteries are wired in series.