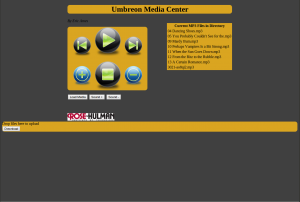 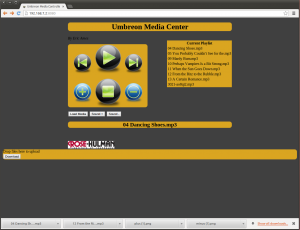 Wish I could have done more with the hardware, like a lightshow tied to the audio or something. But it took a lot of time to learn the different languages/styles/formats I needed for the project. It was all high-level (mostly), but there's a bunch of little gotcha's that will trip you up if you're not careful. Probably would have helped if I had a partner to double-check my work.