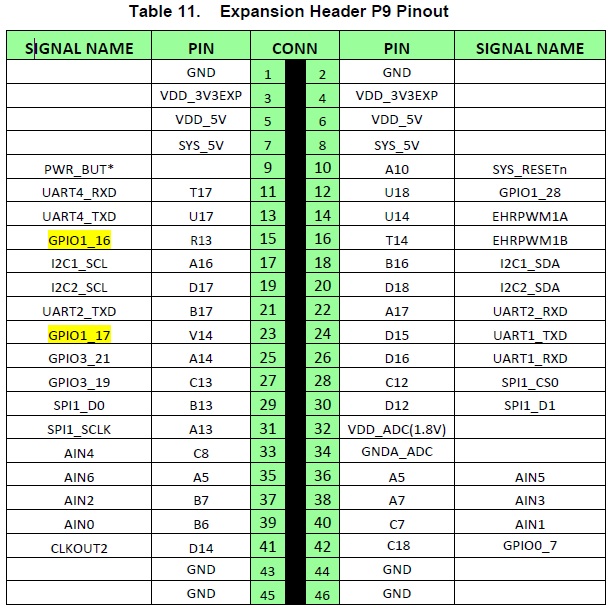 The data file is written directly out to the strand while the grb file treats the strand like a big shift register. Be careful with using data. Buffering problems can cause the kernel to seg fault or crash completely.

The file shows the capabilities of the strand running in shift mode. Because of the nature of the strand's construction, it would be very simple to daisy chain many chains end to end. Also, the kset implementation means that we can have as many separate strands as there are SPI buses. Normally you could have even more, but the strand only runs 3 wire SPI (no chip select).