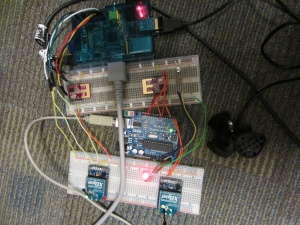 Follow the adafruit instructions found here for setting up wifi on the Beaglebone black. 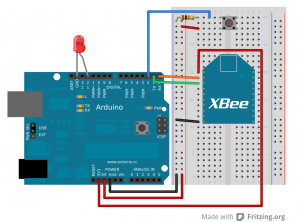 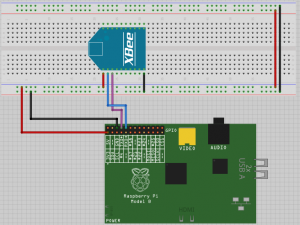 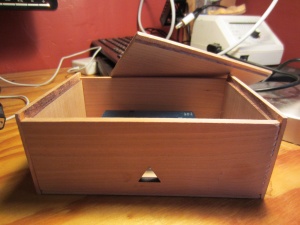 Jerry Talyor of Mansfield, IN has made a fantastic wooden laser cut box for us. The picture is on the right. The triangle on the front is for the microphone, and the hole on the back is for optional speakers, power, network cord, etc.

Currently if the Node Red module is enabled, you can have any command that is not checked by Jasper then also be checked by a NodeRed workflow. The compromise isn't ideal, but it does allow both systems to work together and benefit where the other doesn't work as well. The NodeRed components allow for a greater deal of flexibility and incorporate many of the nodes that have already been created, while jasper allows for better control and decision making on the voice recognition end. The system works well, we only tested it with debugging, there was no major flaws or drawbacks except for the minor delay between the voice recognition and NodeRed activating.