Flyswatter2 Beagleboard XM How To

This guide will walk you through connecting the Flyswatter2 and the TI Beagleboard XM to your Linux PC, and installing and running OpenOCD. This guide was written with Ubuntu 10.04.

Connecting the Flyswatter2 and the Beagleboard XM

To hook up the Flyswatter2 and the Beagleboard XM, you will need:

Set the EMU pins on the JTAG Adapter Board. 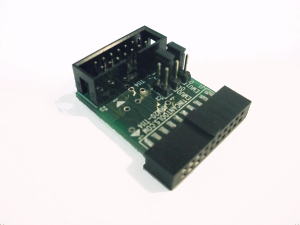 The EMU0 and EMU1 pins should be set to 1. Set both jumpers to the position closest to the 14-pin interface, as in the picture.

Connect the JTAG Adapter Board to the Flyswatter2. 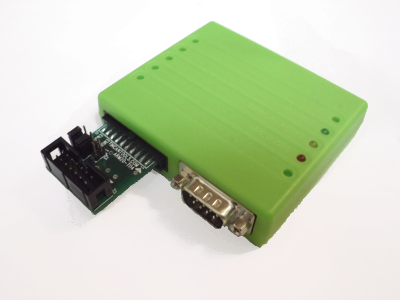 Connect the 20-pin end of the adapter board to the Flyswatter2's JTAG interface.

Connect the 14-pin Ribbon Cable to the JTAG Adapter Board. 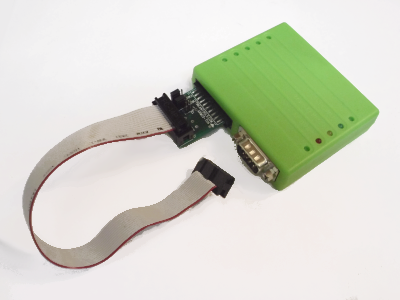 Your cable most likely has a notch on the head to force it into the correct position. If it doesn't, align Pin 1 on the ribbon cable with the side of the board opposite the EMU pins. (In the picture, Pin 1 is marked by the red stripe on the cable.)

Connect the 10-pin Ribbon Cable to the RS-232 Adapter Board. 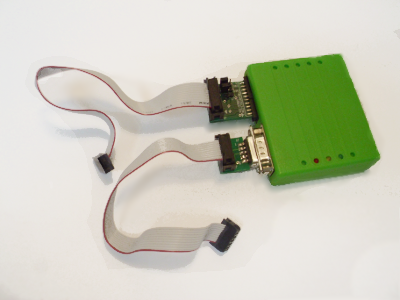 Connect the Other End of the Ribbon Cable to the Beagleboard XM. 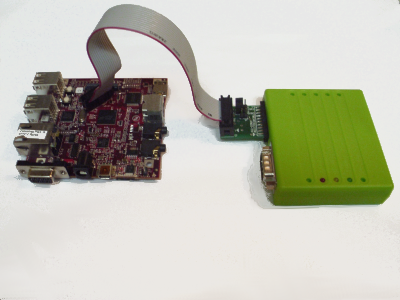 Be sure to align the ribbon cable correctly. Pin 1 on the Beagleboard XM is the pin closest to the center of the board.

Plug in the Serial Cable. 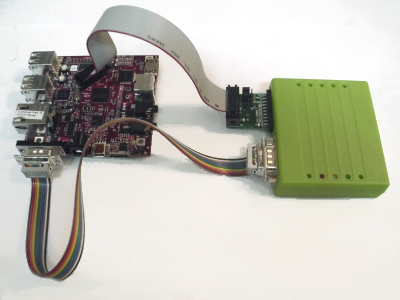 Connect the Flyswatter2 and the Beagleboard XM with the RS-232 serial cable. 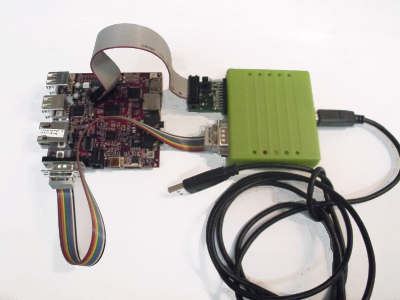 Connect the Power Cable to the Beagleboard XM. 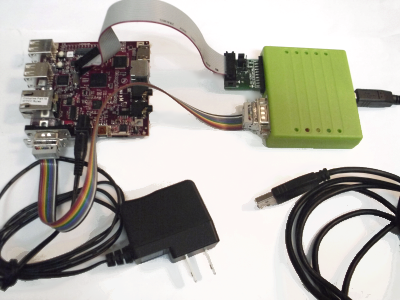 The Beagleboard XM's power adapter is next to the serial port.

Plug the Power Adapter into a Wall Outlet.

The green power LED on the Beagleboard XM should come on and remain on.

Plug the USB Cable into your PC.

The green power LED on the Flyswatter2 should come on and remain on.

OpenOCD (Open On-Chip Debugger) is open-source software that interfaces with the Flyswatter2. OpenOCD provides debugging and in-system programming for embedded target devices. You will need to compile OpenOCD from source, and patch the source with one of the OpenOCD Patches for Flyswatter 2 support.

Whichever guide you use, be sure to install the patch! Both guides include instructions on downloading and installing the patch.

You may see one or more JTAG-DP_STICKY_ERROR immediately on startup. This is caused by a bug in OpenOCD, but don't worry. OpenOCD will still be able to communicate with the board. The errors look like this. 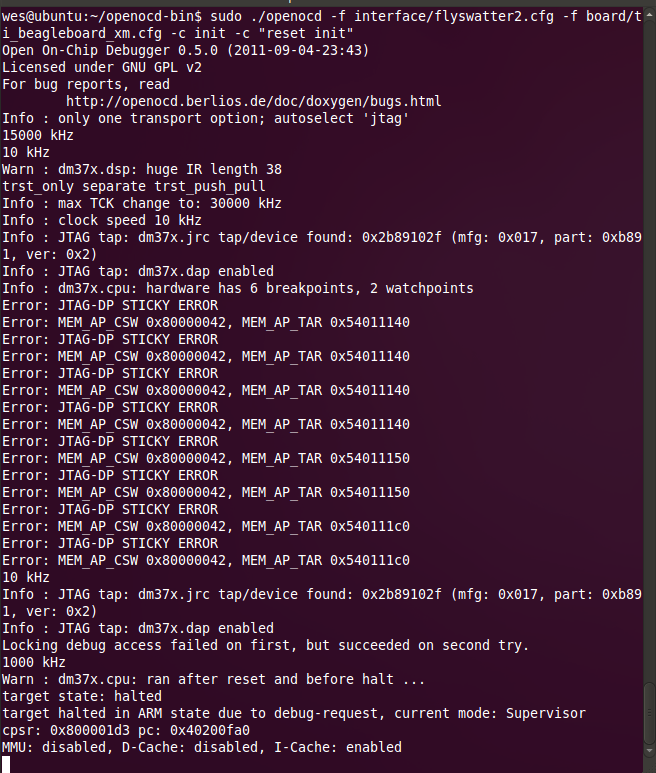 The -c init -c "reset init" commands at the end of the OpenOCD startup is a workaround for this error. If you don't include the init and reset init commands, you will still be able to use OpenOCD with the Beagleboard XM. However, if you exit and restart OpenOCD, it will fail to connect unless you unplug the Flyswatter and plug it back in.

Resets the Beagleboard XM. The output of the Reset command should look like this:

You can also use halt followed by a time in milliseconds. OpenOCD waits for the target to halt the specified amount of time, then gives up if the target has not halted. You can use this to avoid OpenOCD hanging because the Beagleboard XM fails to halt. For example, to send a halt command with a timeout of one second, type:

Displays a numbered list of all of the Beagleboard XM's registers. 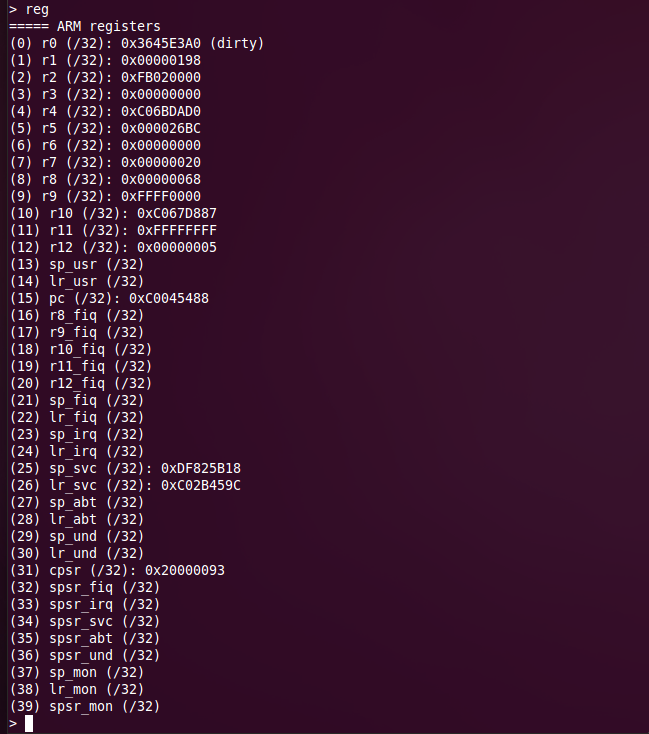