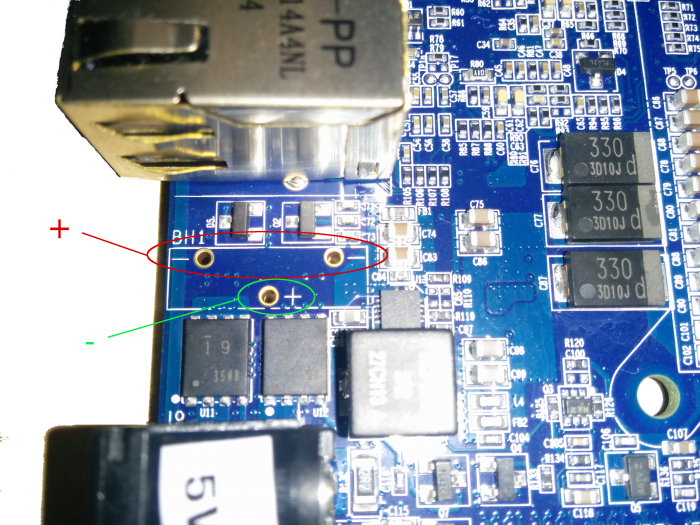 There is a manufacturing issue that has occurred in a number of boards manufactured in early 2015, specifically a metal plate is being left covering the High Speed Expansion Headers (HSE), which can, and does, eventually result in a failed board. MinnowBoard MAX HSE Issue details this in more detail.