Here is information about the Embedded Developer BOF (Birds-Of-a-Feather) meeting that CELF hosted at the 2008 Ottawa Linux Symposium. 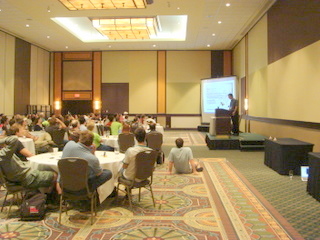 CELF hosted the meeting on Friday, July 25 at the Westin Hotel in Ottawa. As near as we could count, there were about 120 people in attendance.

Tim Bird, the CELF Architecture Group Chair led the meeting. There were 4 mini-sessions and a few lightning talks, followed by some prize giveaways. 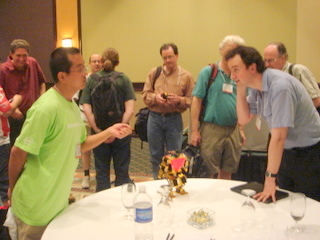 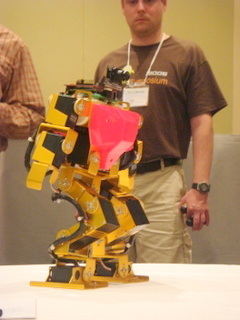