Difference between revisions of "Peek" 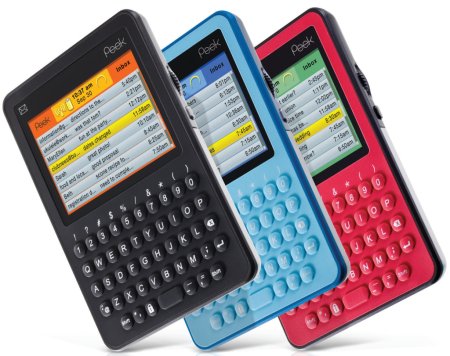 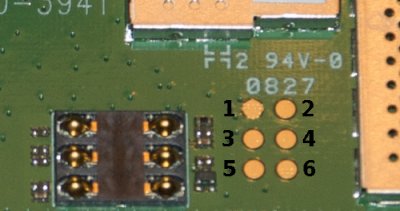 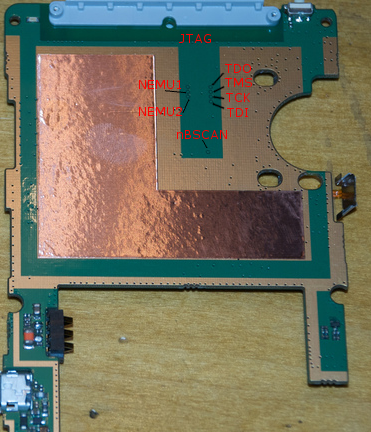 This command can be executed from a command prompt. You will be prompted to reset the Peek (remove and replace the battery, then hit the power button) and the download will begin!

Your Peek must remain active during the processing of each command so you may need to move the scroll wheel or press a button intermittently during the process to keep it on. You must also have the Peek cable and Peek upgrade software installed on your computer before you start.

Power on Peek and connect Peek to PC using the Peek Upgrade cable. Determine wich port the Peek is connected to. Either Check Device Manager - Start > Run > devmgmt.msc OR right click My Computer > Properties > Hardware Tab and Look at LPT&COMM, expand + sign and you should see what COMM port your cable is on

Where X = your COMM port # from earlier.

Email is kept in a database. Location Peek/peek.db Attachments are kept in location Peek/Attach The attachment will be named with a string of numbers_filename.extension_more numbers example 9585785_yourpic.jpg_552694 Pictures will be re-sized by Peek servers before they are delivered to your Peek. As an example a picture I sent to my Peek started at 998x1274 the picture downloaded from my Peek was only 152x195.