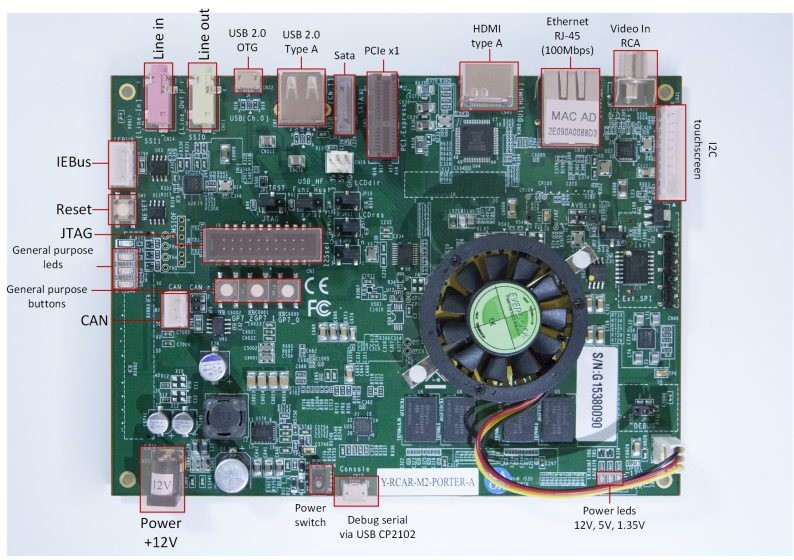 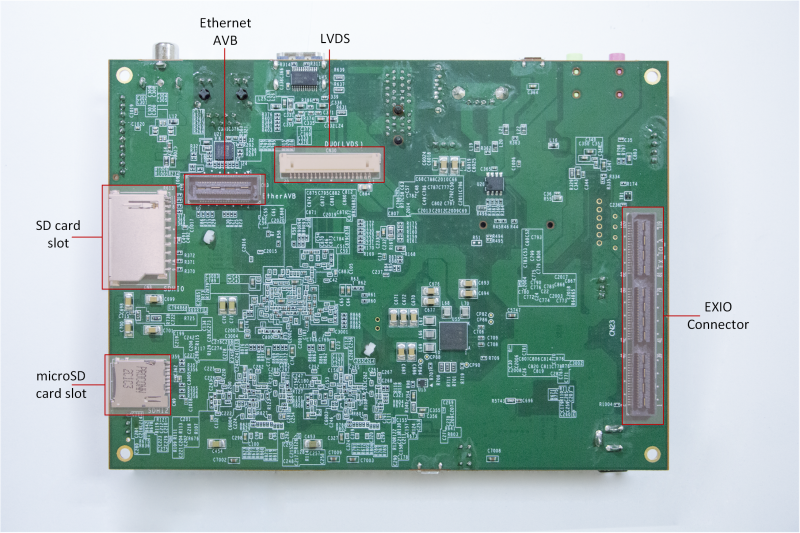 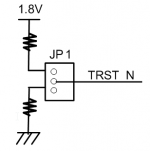 Refer to R-Car/Boards/CAN for steps necessary for configuring CAN interface on Renesas R-Car Gen2 Porter board.