This circuit adds a resistance to the output equal to (R1+R2)/R1*R2 so you have less current to drive a difficult load. In most cases that's not a problem but you may need something better if you want to drive a relatively high load or to get fast switching of a capacitive load. An other detail is that when the output is high you get a very light current leaking to the ground (5V/(R1+R2)~=0.1mA). 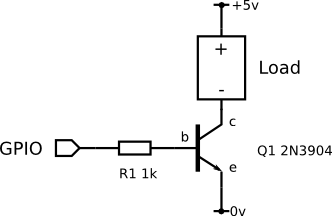 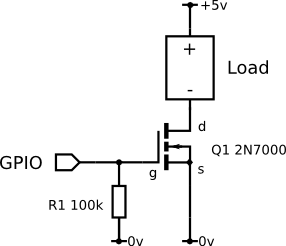 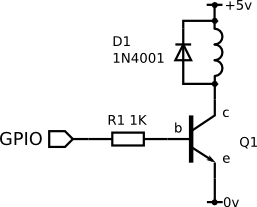 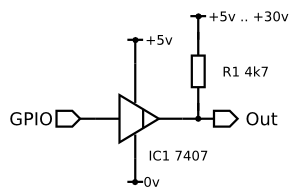