or use a web tool 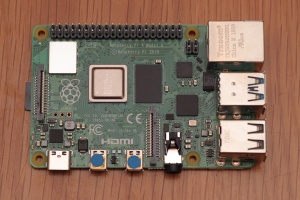 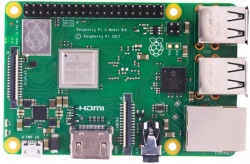 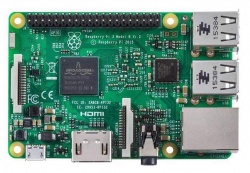