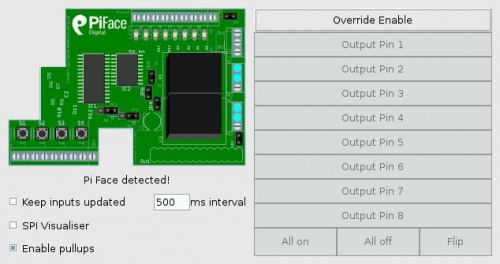 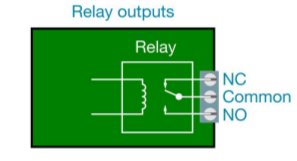 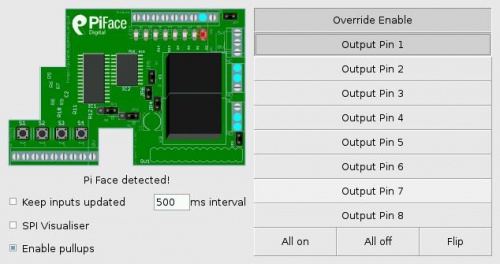 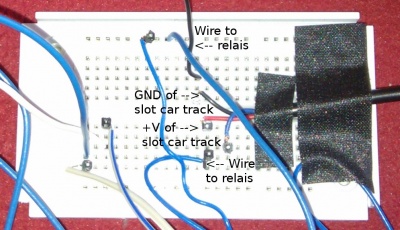 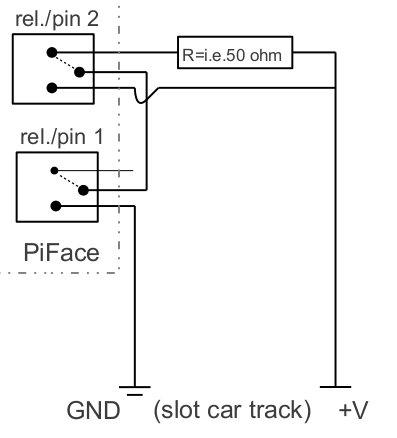 a) Since the PiFace has inputs that deliver a '1' as long this contact is closed, we need two unisolated wires and two isolated ones to connect them to the PiFace input pin 1. 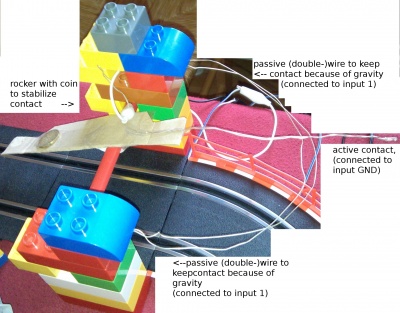 Remember to adapt the array to your own track and that another car will need another array because of little mechanical differences. Each time the car passes the sensor the array will be read from the first entry. Just try out how long the car will stay on the track with full speed and fill the of your array also by try and error. If you need more than 9 entries you have to adjust the max_entry variable.

Up to now I couldn't find out, how long the relays will live if they're mechanically working all the time to control the car, since there's a warning in the manual: 'Do not write the relay on and off continuously without a substantial delay. A good reason think about some improvements... 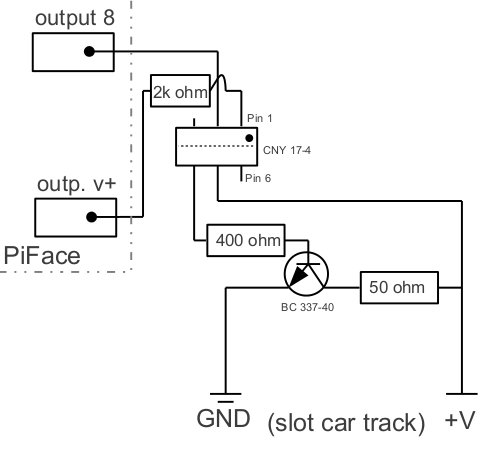 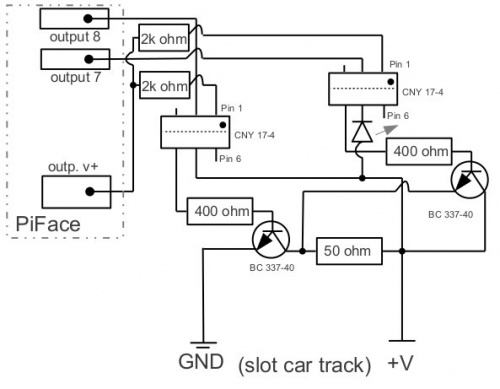 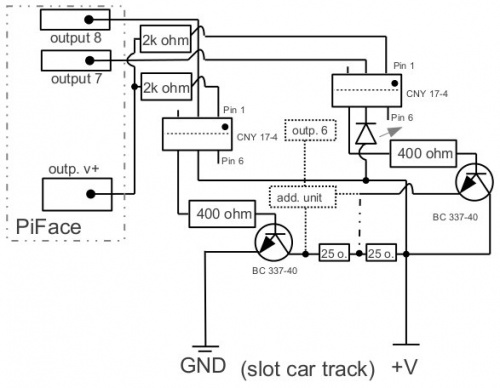 - Coding a web-interface to control the via http...

- Further search for other projects brought me here, where you eventually have to select the 'racingpi.pdf': link to pdf made by the guys from man u