Beaver board is a Tegra30 (Tegra 3) board. It aims to be a reasonably low-cost development board for upstream/mainline developers working on Tegra.

NVIDIA built a limited production run of these boards, and provided them to a few internal and external Linux and U-Boot developers. 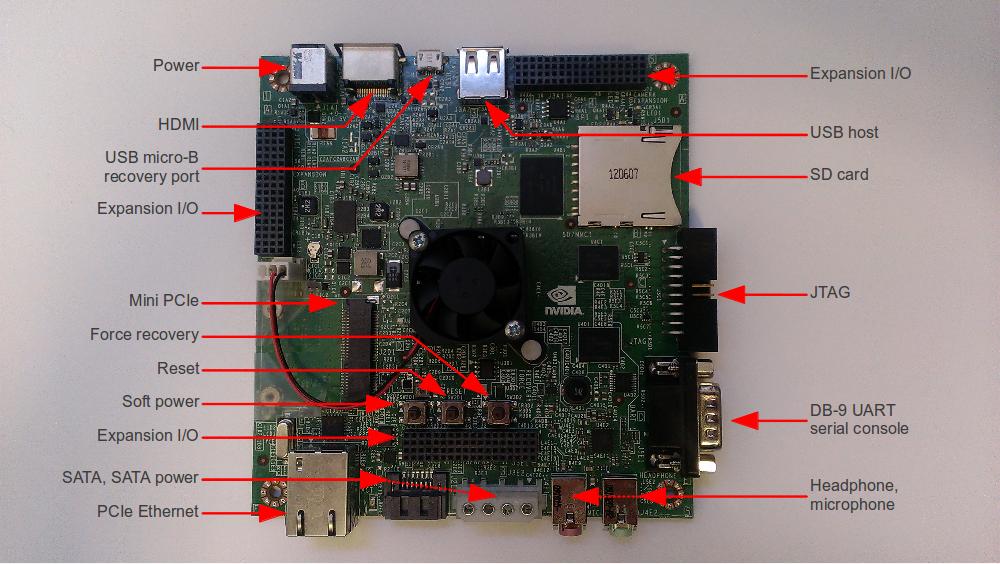 The board exposes connectors for:

The board has the following devices on-board:

All of mainline U-Boot, Linux, and tegra-uboot-flasher support Beaver.

The following board-level features are not currently supported in mainline Linux or U-Boot:

The following additional board-level features are not currently supported in mainline U-Boot: